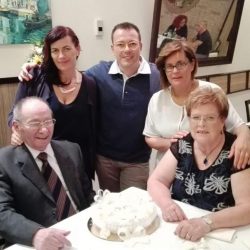 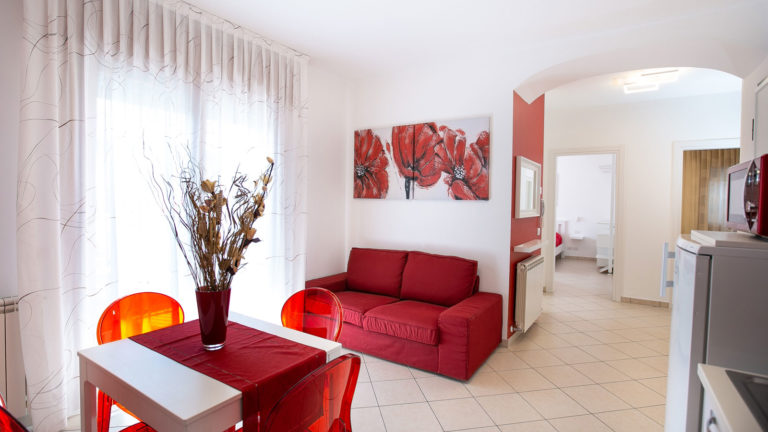 60sqm apartment on the ground floor of Casa Nives, with a large exclusive terrace. Modular from 2 to 6 beds, completely renovated in 2019. 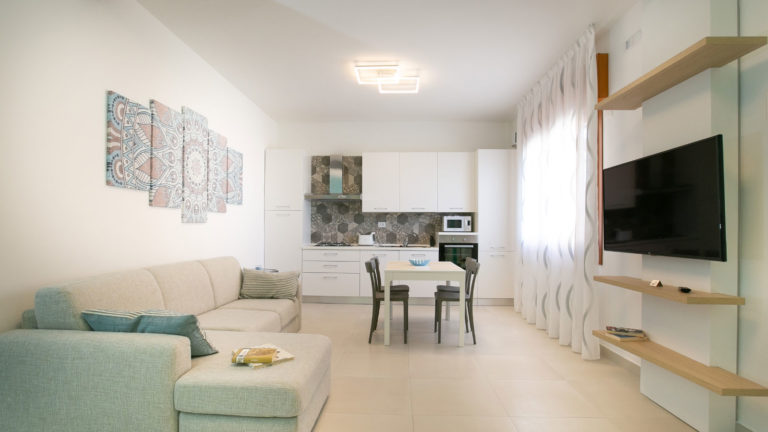 A 75sqm apartment of exclusive elegance on the first floor of Casa Nives. Modular from 2 to 7 beds, it was completely renovated in 2019.